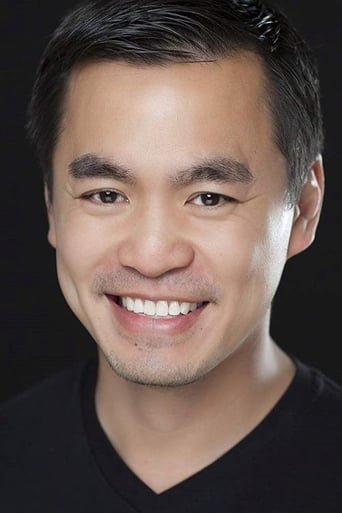 Prior to working in the entertainment industry, Han was a successful businessman in the building trades industry, created and operates a website and branding business, has worked as an independent consultant in corporate Information Technology, and has decades of retail experience. As a new father to a beautiful daughter, Han is a family man who essentially raised his younger siblings and guided their education and professional careers while supporting his parents, assuming the role of head of the home, as his own father was stricken with a terminal disease. In addition to his endless family support, Han has contributed much to international relief organizations, including traveling to remote parts of India to document the plight of blind children at a school where the boys live after being rejected from their families. He is also a leader among North American students who come from Southeast Asia, and helps provide fund-raising, scholarships, direction, and support for these 1st and 2nd generation young Asian Americans. Han is a natural leader who has the ability to inspire and encourage people to do their very best, and his entire focus in life is to help and support people to achieve excellence in their personal lives, as well as in their families and communities, both locally and abroad. He recently completed producing a documentary about a Civil Rights worker, a man who was a friend and colleague of Dr. Martin Luther King, Jr. and had a significant and long-lasting impact on race relations in America. Future projects include producing inspirational and educational film and television projects, and helping provide to others opportunities similar to those that helped him early in his career, and continuing work with non-profits by guidance, viral marketing support, being a high visibility spokesperson and networker, and personally funding permanent projects in some of the neediest areas of the planet. - IMDb Mini Biography