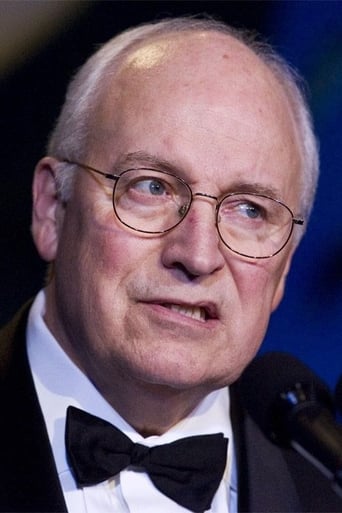 From Wikipedia, the free encyclopedia. Richard Bruce "Dick" Cheney (born January 30, 1941) served as the 46th Vice President of the United States (2001-2009), under George W. Bush. Cheney was born in Lincoln, Nebraska, but was primarily raised in Sumner, Nebraska and Casper, Wyoming. He began his political career as an intern for Congressman William A. Steiger, eventually working his way into the White House during the Nixon and Ford administrations, where he served the latter as White House Chief of Staff. In 1978, Cheney was elected to the U.S. House of Representatives from Wyoming; he was reelected five times, eventually becoming House Minority Whip. Cheney was selected to be the Secretary of Defense during the presidency of George H. W. Bush, holding the position for the majority of Bush's term. During this time, Cheney oversaw the 1991 Operation Desert Storm, among other actions. Out of office during the Clinton presidency, Cheney was chairman and CEO of Halliburton Company from 1995 to 2000. Description above from the Wikipedia article Dick Cheney, licensed under CC-BY-SA, full list of contributors on Wikipedia.