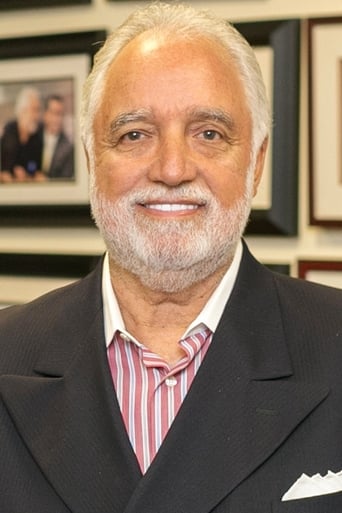 Danny Joseph Bakewell (born 1946) is an American civil rights activist and entrepreneur. He is the owner of The Bakewell Company, which includes among its holdings the New Orleans radio station WBOK and the Los Angeles Sentinel newspaper. He is currently Chairman of the National Newspaper Publishers Association. Bakewell was born and raised in New Orleans, graduating from St. Augustine High School. Bakewell is the co-founder of the National Black United Fund. He also served as President of The Brotherhood Crusade, a civil rights advocate organization, for over thirty years, before stepping down to focus on his other projects. In recent years, Bakewell has been focused on expanding and diversifying his firm The Bakewell Company, which is the largest minority-owned development firm on the West Coast. He purchased the Los Angeles Sentinel, the city's oldest and largest Black newspaper, in 2004. Soon after, in 2007, he purchased the New Orleans radio station WBOK. In 2009, Bakewell was elected Chairman of the National Newspaper Publishers Association. From Wikipedia, the free encyclopedia