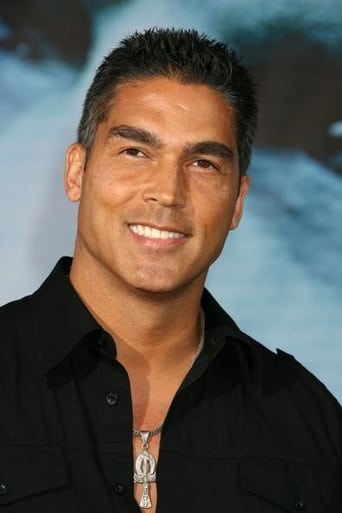 Jeff arrived in New York City in 1991 after receiving a Business degree from Ohio University. He appeared in his first lead role Off Broadway, as Mountain Mclintock, in Requiem for a Heavyweight. He then quickly found footing working on Day time television, with recurring roles on All My Children, One Life to Live and Another World. Jeff went Los Angeles in 1999 to work on the pilot of MTV's Lyricist Lounge and made the city of angels his home. Since Jeff has put together a body of work on Television as well as film. Recurring on shows such as CSI Miami, Karen Sisco and Criminal Minds. He has also been very fortunate to work with Directors, JJ Abrahms, Cameron Crowe, Matt Reeves and Jonathan Mastow in his feature film career.