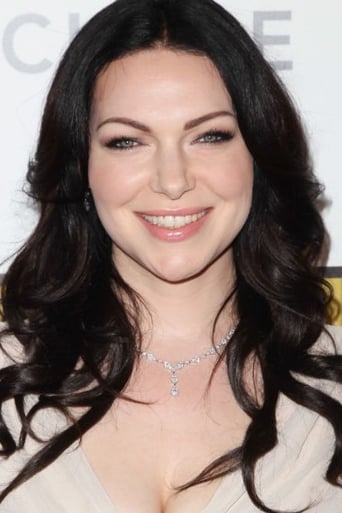 From Wikipedia, the free encyclopedia. Laura Prepon (born March 7, 1980, height 5' 10" (1,78 m)) is an American actress, known for her role as Donna Pinciotti in all eight seasons of the Fox sitcom That '70s Show. She is also known for the role of Hannah Daniels on the ABC drama October Road and her role as Alex Vause in the Netflix original series Orange Is the New Black. She has voiced characters in animated TV series such as American Dad! and King of the Hill, as well as a character in the video game Halo 2. Following That '70s Show, Prepon worked mainly in television, guest-starring in episodes of How I Met Your Mother, Medium, and Castle. In 2011, Prepon was cast in the lead role of Chelsea in the short-lived sitcom Are You There, Chelsea?, based on Chelsea Handler's 2008 book Are You There, Vodka? It's Me, Chelsea.