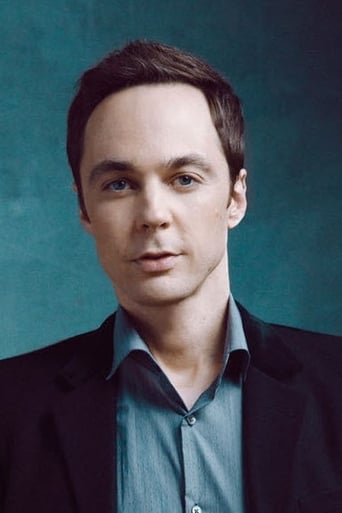 From Wikipedia, the free encyclopedia. James Joseph "Jim" Parsons (born March 24, 1973) is an American television and film actor. He is best known for playing Sheldon Cooper on the CBS sitcom The Big Bang Theory, with his performance often cited as a significant reason for the program's success.  He has received several awards for his performance, including the Television Critics Association award for the highest individual achievements in comedy, the National Association of Broadcasters Television Chairman's Award for a significant breakthrough in a specific art discipline,  the Emmy Award for Outstanding Lead Actor in a Comedy Series  and the Golden Globe Award for Best Actor in a Television Series Musical or Comedy. Description above from the Wikipedia article Jim Parsons, licensed under CC-BY-SA,full list of contributors on Wikipedia.