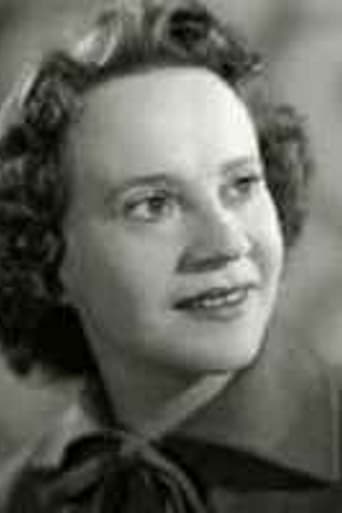 Elfie Dugal, actually Elfriede Kuczorski, born Dugall, (born February 14, 1920 in Berlin, † April 22, 2018 in Meersburg) was a German actress and voice actress. She was the daughter of the Berlin theater director and actor Wilhelm Dugall (1888-1961). She gained her first stage experience at the age of 12 years. After some roles at the DEFA she belonged from 1958 to 1968 to the ensemble of the Hebbel Theater. Since the end of the 1960s she lived in Meersburg on Lake Constance. From Wikipedia (de), the free encyclopedia