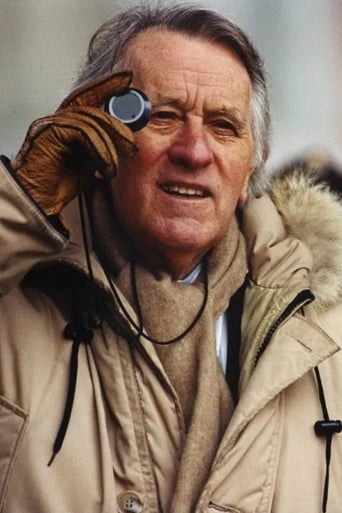 From Wikipedia, the free encyclopedia Frederick William (Freddie) Francis BSC (22 December 1917 – 17 March 2007) was an English cinematographer and film director. He achieved his greatest successes as a cinematographer, including winning two Academy Awards, for Sons and Lovers (1960) and Glory (1989). As a director, he has cult status on account of his association with the British production companies Amicus and Hammer in the 1960s and 1970s. Description above from the Wikipedia article Freddie Francis, licensed under CC-BY-SA, full list of contributors on Wikipedia.