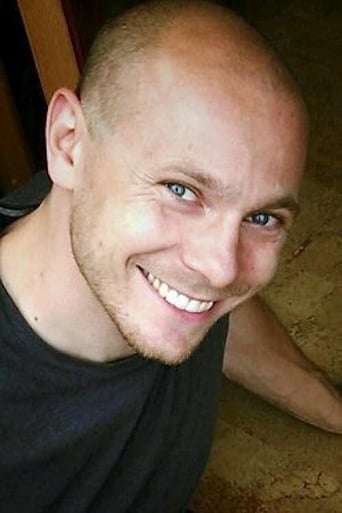 From Wikipedia, the free encyclopedia. Harley Cross (born 1978) is an American film and television actor. He appeared in the 1980s horror films The Believers and The Fly II; his most recent roles were in the 2004 film Kinsey and in 2000, "Shriek If You Know What I Did Last Friday the Thirteenth" . He is also the co-founder of Hint Mint, a candy company. Description above from the Wikipedia article Harley Cross, licensed under CC-BY-SA, full list of contributors on Wikipedia​