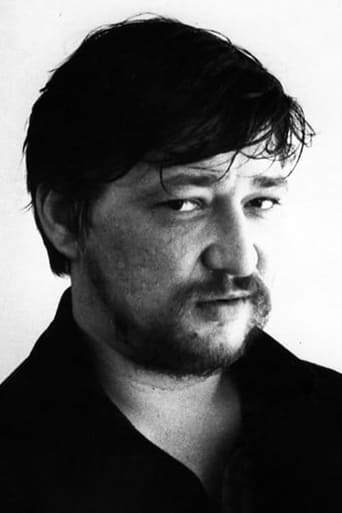 Rainer Werner Fassbinder was a German film director, screenwriter, and actor. He is one of the most important figures in the New German Cinema. Fassbinder maintained a frenetic pace in filmmaking. In a professional career that lasted less than fifteen years, he completed forty feature length films; two television film series; three short films; four video productions; twenty-four stage plays and four radio plays; and thirty-six acting roles in his own and others’ films. He also worked as an actor (film and theater), author, cameraman, composer, designer, editor, producer and theater manager. Underlying Fassbinder's work was a desire to provoke and disturb. His phenomenal creative energy, when working, coexisted with a wild, self-destructive libertinism that earned him a reputation as the enfant terrible of the New German Cinema, as well as being its central figure. He had tortured personal relationships with the actors and technicians around him who formed a surrogate family. However, his pictures demonstrate his deep sensitivity to social outsiders and his hatred of institutionalized violence. He ruthlessly attacked both German bourgeois society and the larger limitations of humanity. Fassbinder died in June 1982 at the age of 37 from a lethal cocktail of cocaine and barbiturates. His death has often been cited as the event that ended the New German Cinema movement.