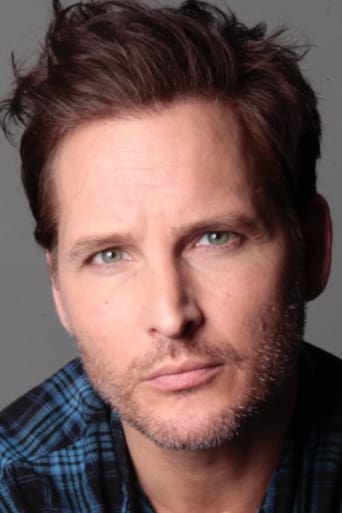 Peter Facinelli (born November 26, 1973) is an Italian American actor. He became known as the star of Fox's 2002 television series Fastlane. He plays Carlisle Cullen in the film adaptations of the Twilight series. He is also well known for his role as Mike Dexter in the film Can't Hardly Wait. He is currently a regular on the television series Nurse Jackie portraying the role of Dr. Fitch "Coop" Cooper. Description above from the Wikipedia article Peter Facinelli, licensed under CC-BY-SA, full list of contributors on Wikipedia.