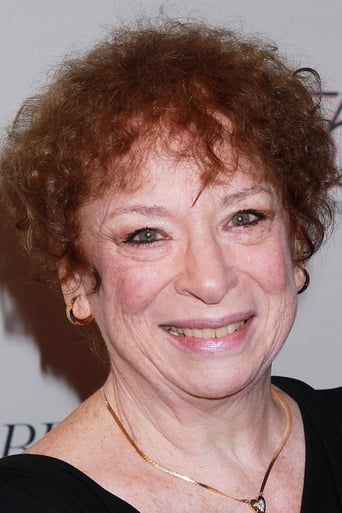 Marcia Jean Kurtz is an American film, stage, and television actress and director. She has appeared in such films as The Panic in Needle Park, In Her Shoes, Dog Day Afternoon and Big Fan. Kurtz won an Obie Award for her performance as Doris in Donald Margulies' The Loman Family Picnic. She was also nominated for both an Obie and a Drama Desk Award for her role in Martin Sherman's When She Danced. Kurtz also directed Matty Selman's Uncle Phillip's Coat and Evan Handler's Time of Fire. She has appeared several times on the television series Law & Order.