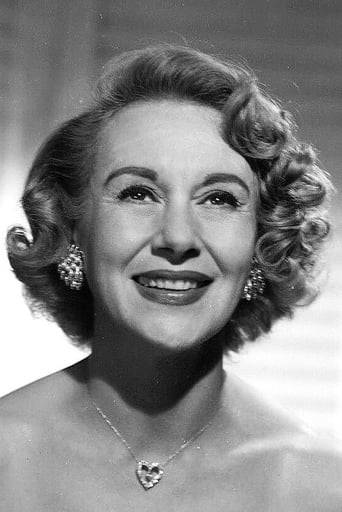 From Wikipedia, the free encyclopedia. Arlene Francis (born Arline Francis Kazanjian; October 20, 1907 – May 31, 2001) was an American actress, radio talk show host, and game show panelist. She is known for her long-standing role as a panelist on the television game show What's My Line?, on which she regularly appeared for 25 years, from 1950 through the mid-1970s. Description above from the Wikipedia article Arlene Francis, licensed under CC-BY-SA, full list of contributors on Wikipedia​