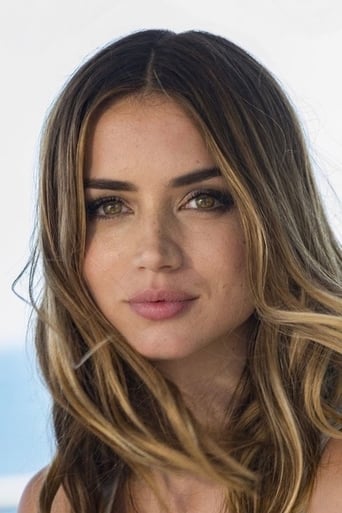 Ana de Armas born in Cuba on April 30, 1988. At age of 14 she began her studies at the National Theatre School of Havana, where she graduated after 4 years. At 16 she made her first film called Una rosa de Francia (2006) directed by Manuel Gutiérrez Aragón. Then came the movie Madrigal (2007), directed by Fernando Pérez, and El edén perdido(2007), directed by Manuel Estudillo. In 2006 she moved to Spain where she continued her film career, and started on TV. She currently lives between Madrid and Barcelona.