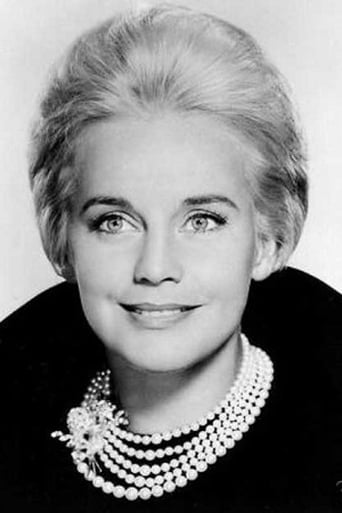 ​From Wikipedia, the free encyclopedia.   Maria Margarethe Anna Schell (15 January 1926, Vienna – 26 April 2005, Preitenegg, Carinthia) was an Austrian/Swiss actress, who won the Volpi Cup for Best Actress at the Venice Film Festival in 1956 for Gervaise. The daughter of a Swiss author and an Austrian actress, she was the older sister of actor Maximilian Schell, and lesser-known actors Carl Schell and Immy (Immaculata) Schell. Description above from the Wikipedia article Maria Schell, licensed under CC-BY-SA, full list of contributors on Wikipedia.