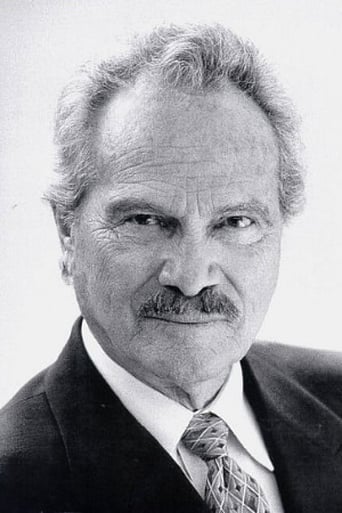 From Wikipedia, the free encyclopedia. H.M. Wynant (born February 12, 1927 in Detroit, Michigan) is an American film and television actor. Among his many television credits are appearances on shows such as Playhouse 90, Hawaiian Eye, The Wild Wild West, Perry Mason, Gunsmoke, Get Smart, Hawaii Five-O, Mission: Impossible, and Dallas. One of his more memorable appearances was in the Twilight Zone episode "The Howling Man". Decades later, he would return to "TZ" for a number of radio productions...including "Of Late I Think of Cliffordville", in which he filled the Albert Salmi role. Among his film credits are Run Silent, Run Deep, Marlowe, and Conquest of the Planet of the Apes. Description above from the Wikipedia article H.M. Wynant, licensed under CC-BY-SA, full list of contributors on Wikipedia.