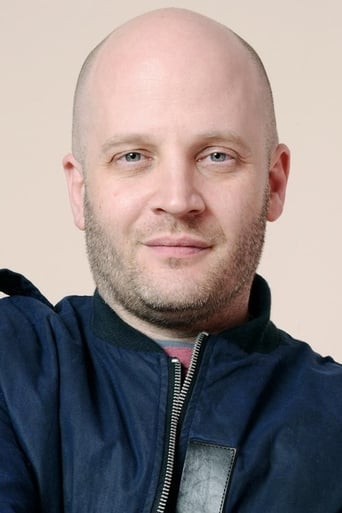 From Wikipedia, the free encyclopedia. Todd Louiso (born January 27, 1970) is an American film actor and film director best known for his role as timid record store clerk Dick in High Fidelity, opposite Jack Black and John Cusack. Other supporting roles include School For Scoundrels. Louiso directed his first film in 2002, the acclaimed Love Liza with Philip Seymour Hoffman. He has had minor roles in films like Jerry Maguire, Thank You for Smoking, 8 Heads in a Duffel Bag and Snakes on a Plane. Description above from the Wikipedia article Todd Louiso, licensed under CC-BY-SA, full list of contributors on Wikipedia