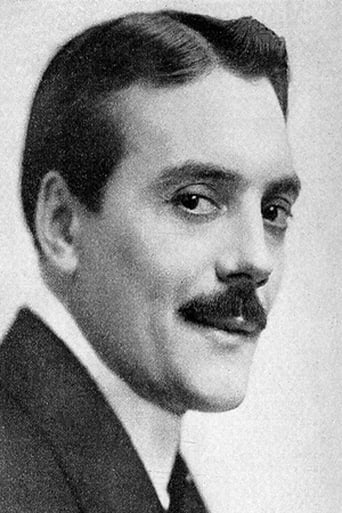 Although all too frequently neglected by fans of silent comedy, Max Linder is in many ways as important a figure as Charles Chaplin, Buster Keaton, or Harold Lloyd not least because he predated (and influenced) them all by several years, and was largely responsible for the creation of the classic style of silent slapstick comedy. He started out as an actor in the French theatre, but after making his screen debut in 1905, he quickly became an enormously famous and successful film comedian on both sides of the Atlantic, thanks to his character "Max," a top-hatted dandy. By 1912, he was the highest-paid film star in the world, with an unprecedented salary of one million francs. He began to direct films in 1911 and showed equal facility behind the camera, but his career suffered an almost terminal blow when he was called up to fight in World War I. He was gassed, and the illness that resulted would blight his career. Although offered a contract in America, recurring ill-health meant that his US films had little of the sparkle of his early French work, and a brief attempt to revive his career by making films for the recently-formed United Artists (one of whose founders, of course, was Chaplin) in the early 1920s came to little, although these later films are now regarded as classics. He returned to France and killed himself in a suicide pact with his wife in 1925.