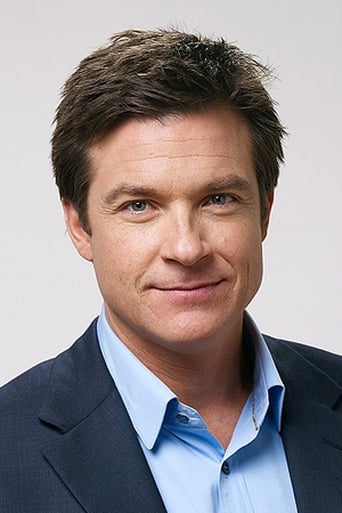 From Wikipedia, the free encyclopedia Jason Kent Bateman (born January 14, 1969) is an American television and film actor. After appearing in several 1980s and 1990s sitcoms including Silver Spoons, It's Your Move, and The Hogan Family, Bateman came to prominence in the early 2000s for playing Michael Bluth on Arrested Development, for which he won a TV Land, a Golden Globe, and two Satellite Awards. He has since established himself in Hollywood by appearing in several films including The Kingdom, Juno, Hancock, Up in the Air, and Paul. Description above from the Wikipedia article Jason Bateman, licensed under CC-BY-SA, full list of contributors on Wikipedia.