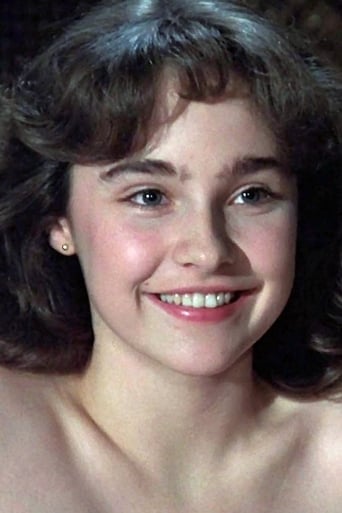 ​From Wikipedia, the free encyclopedia Diane Franklin (born February 11, 1962) is an American actress. Before she got into acting, Franklin appeared in TV commercials for Coca-Cola, Trident, Jell-O, and Maxwell House coffee. She has worn a distinctive curly hairstyle throughout her career. Her first film role was in the 1982 film The Last American Virgin as Karen. Diane Franklin's other well known roles in movies are in the 1982 horror film Amityville II: The Possession as Patricia Montelli. She also had a role in the 1985 comedy film Better Off Dead as Monique, the foreign exchange student from France. Franklin has appeared on some TV shows, some of which include Bay City Blues, Matlock, Freddy's Nightmares, and Providence. Franklin sang the National Anthem at Dodger Stadium on June 1, 2004. Description above from the Wikipedia article Diane Franklin, licensed under CC-BY-SA, full list of contributors on Wikipedia.