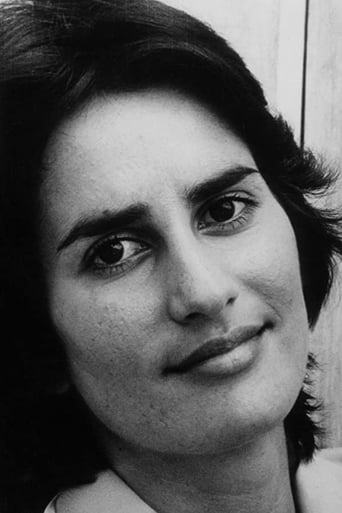 From Wikipedia, the free encyclopedia. Amy Robinson (born April 13, 1948 in Trenton, New Jersey) is an American actress and film producer. She got her first film role as an actress as the female lead in Martin Scorsese's breakthrough hit Mean Streets and ultimately went on to produce his film After Hours among many others. She was a member of the dramatic jury at the Sundance Film Festival in 1987. Description above from the Wikipedia article Amy Robinson, licensed under CC-BY-SA,full list of contributors on Wikipedia.