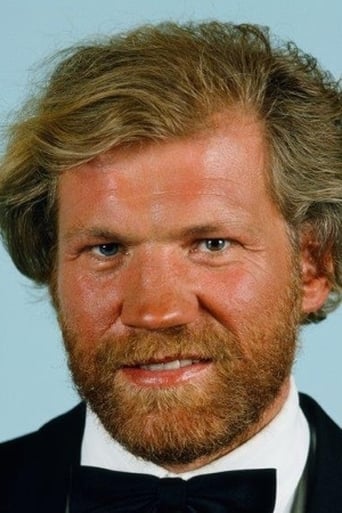 From Wikipedia, the free encyclopedia Raimund Harmstorf (*7 October 1939 at Hamburg - d. 3 May 1998 at Marktoberdorf) was a German actor. He became famous as the protagonist of a German TV mini series after Jack London's the Sea-Wolf (which was sold into many countries) and starred later on successfully in another German TV series after Jules Verne's Michael Strogoff. Description above from the Wikipedia article Raimund Harmstorf, licensed under CC-BY-SA, full list of contributors on Wikipedia. ​